The Last of The Shackdwellers
by
Lena Kennedy 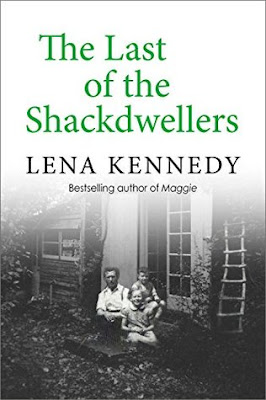 The evocative autobiography of the author Lena Kennedy who was sixty-four before her first novel, `Maggie` was accepted for publication. This book examines the inspiration for her novels, such as the bestsellers Eve`s Apples and Lily My Lovely and describes the long search for a publisher, as well as her joy at finding success.

In this, story of her life as a writer, Lena Kennedy looks back on the formative influences that shaped her career, such as the idyllic summers spent at her family`s holiday home in Kent, where among the `shackdwellers` of the woods and the simple beauty of the countryside she began to realise her growing need to express her feeling through writing. But the realisation of the need to write is only the beginning, as Lena soon acknowledged when her career took its first faltering steps, and the setback late in life that nearly robbed her of many year``s work. The Last of the Shackdwellers is told in her inimitable style, sheds much light on the life of this much-loved writer. Lena Kennedy died in August l986. 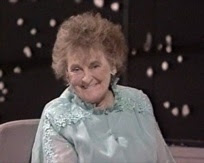 Lena Kennedy (June 15, 1914 - August 1 1986), was an English author. Her books were mostly historical romantic fiction set in and around the East End of London where she lived for all her life. Some of her books, including her autobiography, were published posthumously. She appeared, as a subject, on the television programme

This Is Your Life shortly before her death in 1986.