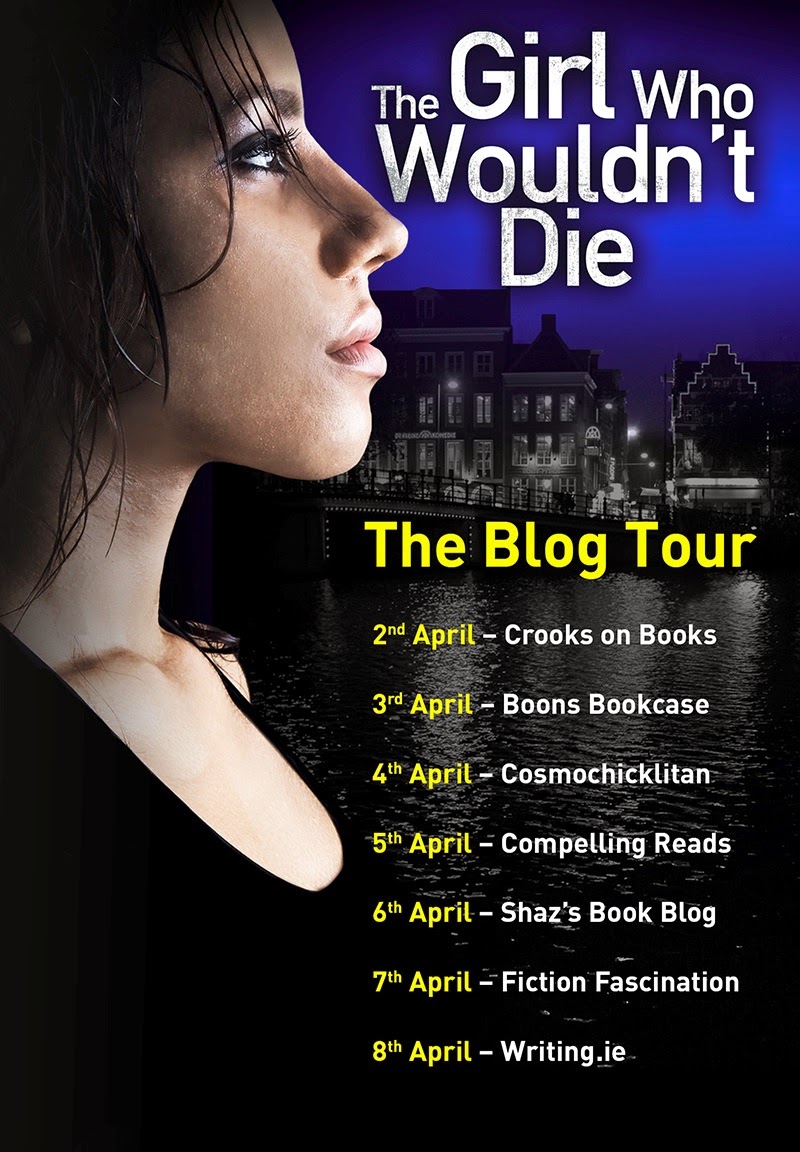 The Author
Marnie Riches grew up on a rough estate in Manchester, aptly within sight of the dreaming spires of Strangeways prison. Able to speak five different languages, she gained a Master’s degree in Modern & Medieval Dutch and German from Cambridge University. She has been a punk, a trainee rock star, a pretend artist, a property developer and professional fundraiser. In her spare time, she likes to run, mainly to offset the wine and fine food she consumes with great enthusiasm. Having authored the first six books of HarperCollins Children’s Time-Hunters series, she now writes crime thrillers for adults and contemporary women’s fiction. The first book in her gripping George McKenzie Series, “The Girl Who Wouldn’t Die” releases in digital format on 2 April 2015. 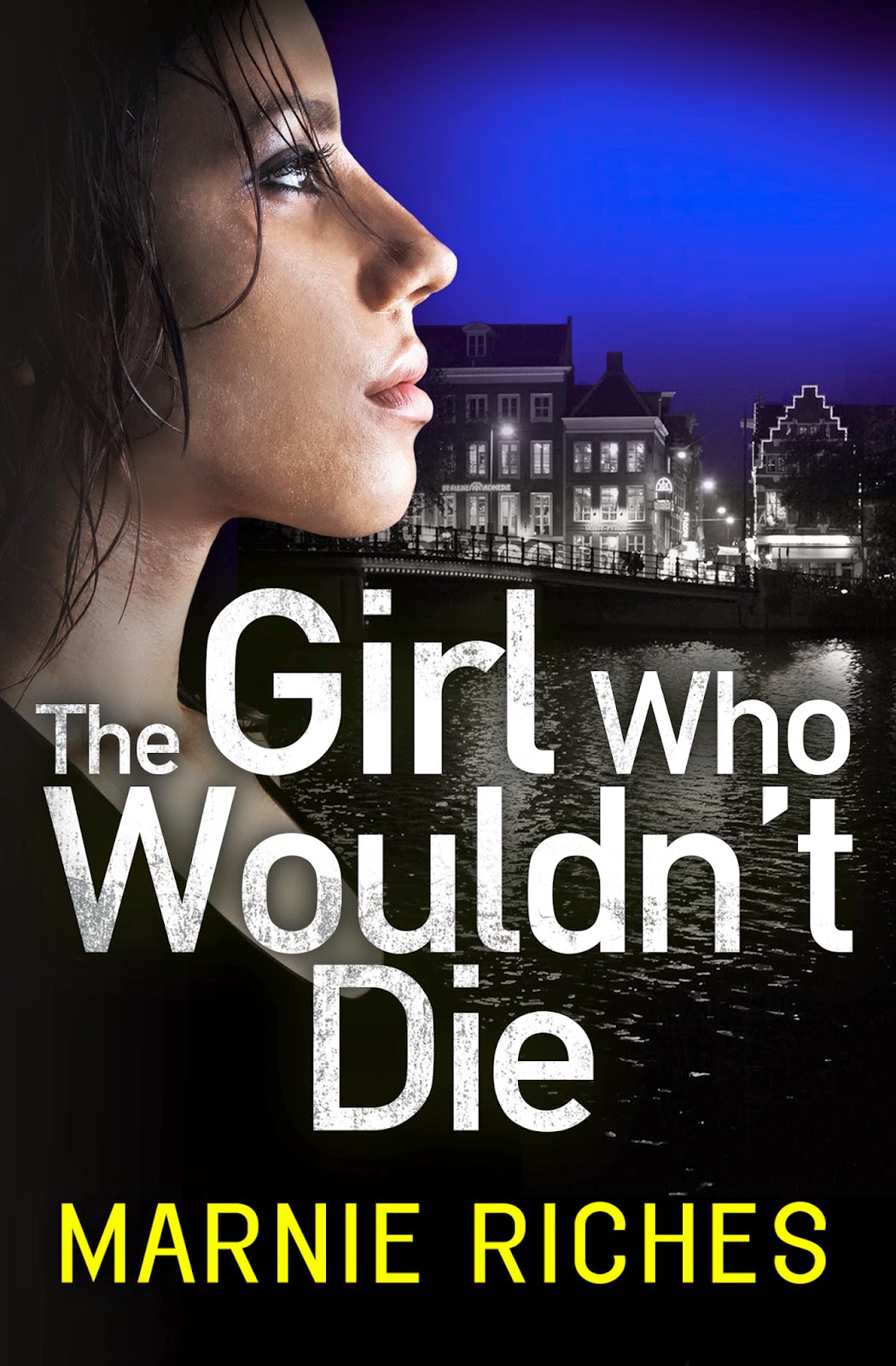 I was very excited to be asked to host this review on my blog as this is my very first Blog Tour! I wasn't sure if this book was my kind of genre but I do like psychological thrillers so thought I would give it a go! I must admit that there were a lot of characters (some of them with Dutch/German names) and with the places in Holland as well, I did find there were a lot of words I couldn't pronounce and ended up calling them my own version of names! But I soon got to know who the main characters were. I wondered if I was going to get confused with George and Ella and what the link between them was, but was pleasantly surprised with the link between the two and thought it was a very clever twist! I come from South East London originally and where Ella "lived" wasn't a million miles from where I used to live so I could sympathise about her being street wise and the language she used!

Marnie describes places and people brilliantly and in great detail and even I, who likes to think I have a strong stomach, had to wince now and again when she described injuries to victims!

I did sometimes get confused with the names of particular cults/religious groups, but if you stick with it, it is a great story. Apart from the thriller aspect, it tells the story about family and friendships and impending relationships and who you can and cannot trust.

This is the first book in a series about George McKenzie and I must admit, I would really like to read the next instalment to see what happens to George! Let's hope I am lucky enough to be able to review book 2!!