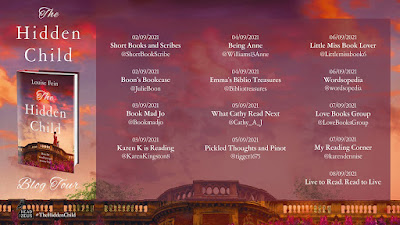 It's the first day of the Blog Tour for The Hidden Child and I am delighted to kick it off with a review. Thank you to the author and Head of Zeus team for sending me a proof copy and asking me to be a part of the Blog Tour.

From the outside, Eleanor and Edward Hamilton are the epitome of a perfect marriage but they’re harbouring a shameful secret that threatens to fracture their entire world.

London, 1929. Eleanor Hamilton is a dutiful mother, a caring sister and adoring wife to a celebrated war hero. Her husband, Edward, is a leading light in the Eugenics movement. The Hamiltons are on the social rise, and it looks as though their future is bright.

When Mabel, their young daughter, begins to develop debilitating seizures, their world fractures as they have to face the uncomfortable truth – Mabel is an epileptic: one of the undesirables Edward campaigns against.

Forced to hide the truth so as not to jeopardise Edward's life work, the couple must confront the truth of their past – and the secrets that have been buried.

Will Eleanor and Edward be able to fight for their family? Or will the truth destroy them? 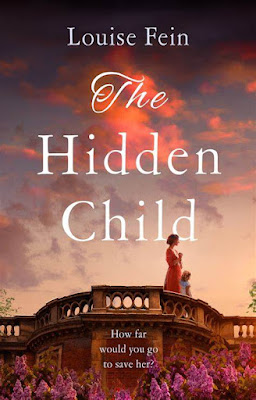 Mabel is the beloved daughter of Eleanor and Edward Hamilton and is the centre of their world, especially Eleanor as Edward is often away working with the Eugincs movement. This is an organisation which wants to hide away “undesirables”, people who have either mental health problems, neurological problems and basically experiment on them to try to cure them of their ailments.

When young Mabel starts having seizures, her mother is distraught and unable to tell Edward at first, she tries to hide the fact that there is something so seriously wrong with their daughter.

When Edward eventually finds out about Mabel's constant seizures, his first thought is about the cause and not the feelings and wellbeing of his daughter and wife. This causes huge friction between Eleanor and Edward and puts their relationship under enormous strain, none more so than when Edward suggests putting Mabel into an institution “for her own benefit”.

This was a real eye opener of a read for me as I didn’t realise how ignorant people were in the 20’s about epilepsy and other illnesses and the awful treatments people were put through to try to cure them of their illnesses.

The characters of Edward and Eleanor were fabulous, because at first I found Eleanor weak and just wanted to shake her, but she really came into her own and I loved her feistiness!

Edward, was male stereotypical of the era and just wanted to keep up his public persona, but again, once he realised what was important to him, he fought for what was right.

This was a really interesting and thought provoking read and one which I really enjoyed and can’t wait to read more from this author.

Fab read and thank you for bringing a very personal journey to life a in nd making more people aware of how important it is to rid us of prejudice and ignorance to epilepsy and how we can make the lives of sufferers easier to bear. 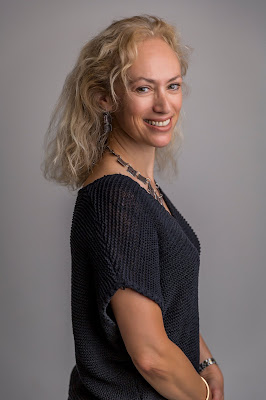