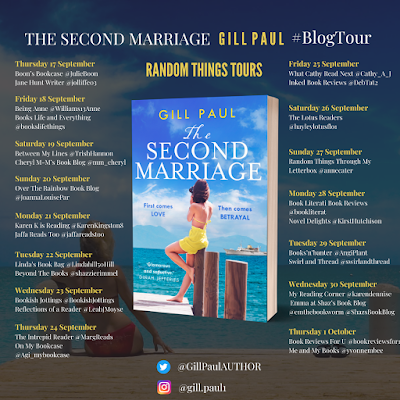 I am a huge fan of Gill Paul and am thrilled to be kicking off the Blog Tour for The Second Marriage. This is a story about the Opera Singer Maria Callas and her sometimes turbulent relationship with the Greek shipping tycoon, Aristotle Onassis. This was a fabulous read and if I could, I would shout from the rooftops for everyone to read it as well!
Keep 'em coming Gill!


JACKIE When her first marriage ends in tragedy, Jackie Kennedy fears she’ll never love again. But all that changes when she encounters…
ARI Successful and charming, Ari Onassis is a man who promises her the world. Yet soon after they marry, Jackie learns that his heart also belongs to another…
MARIA A beautiful, famed singer, Maria Callas is in love with Jackie’s new husband – and she isn’t going to give up.
Little by little, Jackie and Maria’s lives begin to tangle in a dangerous web of secrets, scandal and lies. But with both women determined to make Ari theirs alone, the stakes are high. How far will they go for true love? 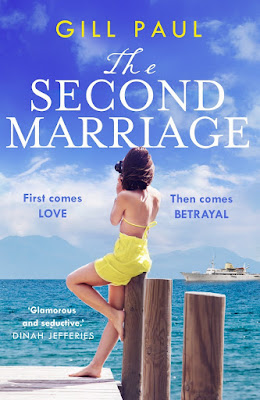 REVIEW
We all know the story of Jackie Kennedy and what happened to her first husband, John F Kennedy, but I must admit, I didn't know much about Maria Callas. I knew she was an opera singer, but apart from that, not much else!


Maria Callas was the long term girlfriend of Greek shipping billionaire, Aristotle Onassis. She longed for the day they would marry, but as he was already married to his first wife, Tina and had two young children with her, his promises to leave her and marry Maria never seemed to materialise. It was as though "Ari" wanted his cake and to eat it too!!


When Jackie Kennedy is left widowed with two young children, she never thought she would find love again, but when she is charmed by Aristotle Onassis and after a whirlwind romance they marry, Maria is left broken hearted and falls back on the only thing she can to make ends meet. Singing.


This is a fantastically written book with so many factual features that it almost feels like a biography. I always end up googling people/places after I have read Gill's books because she leaves me so fascinated that I want to read more!


Another masterpiece from Gill Paul that I just couldn't put down and soon passed on to a friend to read. Anyone who loves historical fiction will adore this book. 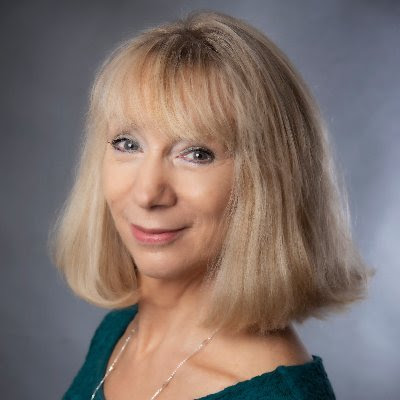 Gill Paul's historical novels have reached the top of the USA Today, Toronto Globe & Mail and kindle charts, and been translated into twenty languages.


They include THE SECOND MARRIAGE (titled JACKIE AND MARIA in the US), two bestselling novels about the Romanovs - THE SECRET WIFE and THE LOST DAUGHTER - as well as WOMEN AND CHILDREN FIRST, which was shortlisted for the 2013 RNA Epic Novel of the Year award, NO PLACE FOR A LADY, shortlisted for a Love Stories award, and ANOTHER WOMAN'S HUSBAND, about links you might not have suspected between Wallis Simpson and Princess Diana.