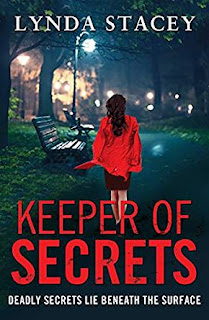 Congratulations to Lynda Stacey on the publication day for her new novel Keeper of Secrets. I wish her every success with this one as I know it means a lot to her as it is based in her home town and you can read my review below. Thank you so much to the author for contacting me and asking me to review this fab book.

Blurb
For as long as Cassie Hunt can remember her Aunt Aggie has spoken about the forgotten world that exists just below their feet, in the tunnels and catacombs of the Sand House. The story is what inspired Cassie to become an archaeologist.
But Aggie has a secret that she’s buried as deep as the tunnels and when excavation work begins on the site, Cassie is the only one who can help her keep it. With the assistance of her old university friend, Noah Flanagan, she puts into action a plan to honour Aggie’s wishes.
It seems the deeper Noah and Cassie dig, the more shocking the secrets uncovered – and danger is never far away, both above and below the ground …

Review
As a child, Cassie Hunt is bullied so badly because her so called friends at school thinks her dad is a crook, but the more she tries to defend his honour, the worse the bullying gets. So she decided to make her future more prosperous by doing something she has wanted to do all her life and that is to become an archaeologist.

Cassie and her sister have to live with their aunt Aggie when they are growing up as their dear mother dies, so their aunt becomes like a second mum to them and Cassie particularly, becomes very close to her.

Whilst working in Herculaneum, Italy, on an excavation site, Cassie is called home to the devastating news that Aggie is very poorly with terminal cancer.

Whilst visiting her aunt in hospital Cassie hears her aunt give a confession regarding some local tunnels and a secret that she doesn't want to take to her grave with her. She asked Cassie to go to the tunnels and do one last thing for her, before it's too late...

This is a real page turner with a few twists and turns along the way! And what makes it more interesting is that the tunnels are real, so it makes you wonder what else has happened down those dark places in the past.

Obviously, the author knows a great deal about the tunnels and has researched extensively, which makes this a cracker of a read and one that I hope is very successful for the author as I know it means a lot to her.

Thank you so much Lynda for asking me to read and review this book and to be able to give my review on publication day is a real pleasure.

Below are some photos that the author has kindly agreed for me to show you of the area where the tunnels are. Looks absolutely fascinating. 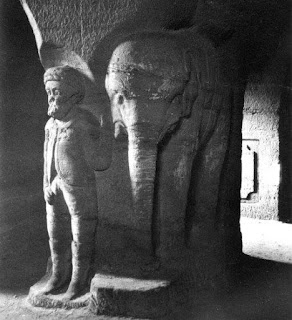 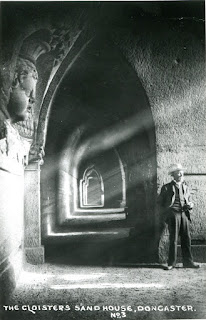 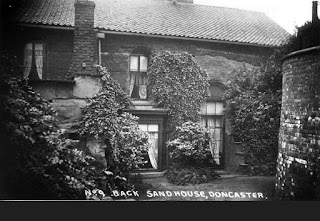